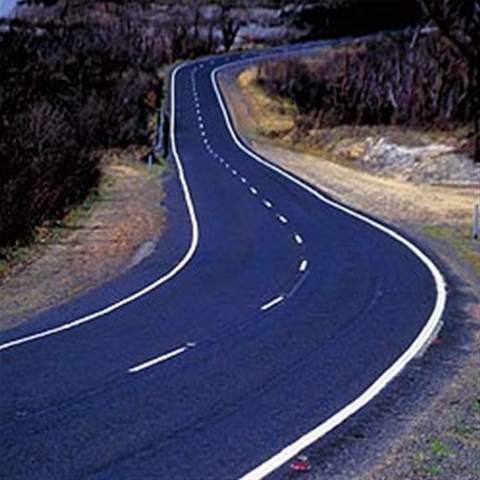 ISP Adam Internet has secured a five-year contract providing rack space in its $6 million data centre to the South Australian Department of Transport, Energy and Infrastructure.

It was understood that Adam would look after the Department's hosting infrastructure under the contract, which was signed off in the final week of December last year.

The Department was expected to move into the facility next month.

Hicks told iTnews the first customers would move into the data centre on Thursday.

"[The centre has] been active since December 1. We've been going through the testing and completion phase - for example, putting all the air conditioners under maximum load," he said.

Hicks said that half of the rack space in stage one of the build had been sold.

He believed Adam Internet could still be forced to expedite stage two of construction depending on its success in luring customers this month and the next.

Stage one of the centre has 180 saleable racks. Stage two was expected to add a further 150 racks of space.

Hicks earmarked the state government sector as an area of future growth for the data centre.

He said the South Australian Government was embarking on a similar computer room consolidation project to that occurring in NSW.

"There's a very similar thing happening here. Some 100 computer rooms in the CBD have to move out somewhere," Hicks said.

"The only difference is that every facility in Adelaide is full."