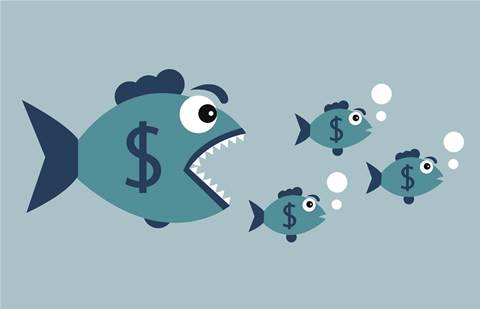 Adelaide-based IT consultancy Vintek Group has been acquired by US-headquartered managed services provider New Era Technology for an undisclosed sum.

In a blog post on Vintek’s website, founder Paul Vinton said New Era was looking to expand its operations in Australia and New Zealand.

“[New Era] approached us as we were incredibly aligned to their offerings and value systems,” Vinton said.

Vinton said the acquisition won’t change much of Vintek’s operations, saying New Era was keen to engage with him and the company long-term as part of the way forward.

“[The acquisition] will mean we will have access to more resources, should we desire to take on bigger projects or expand faster than we have done to date,” Vinton said,

“After 20+ years of building a great business I look forward to building an even greater business with like-minded people who share the same passions for the client. It also gives us global reach.”

Grow your software revenue by selling these 5 affordable, essential tools for the modern workplace
By Nico Arboleda
Oct 6 2020
7:05AM