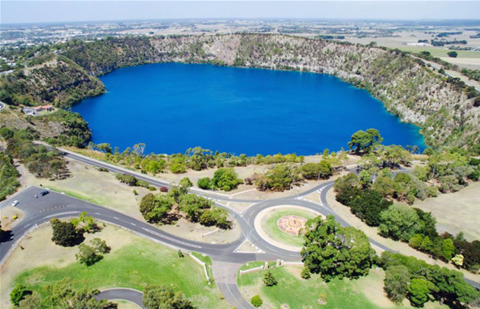 GigCity, the wireless internet service installed across Adelaide CBD, is also now live at the South Australian cities of Whyalla and Mount Gambier, now providing gigabit internet to businesses in the area.

The networks were delivered by Adelaide-based MIMP Connecting Solutions and funded by the South Australian Government.

The SA Government launched GigCity in August 2017 as an alternative to the NBN for high-speed, gigabit internet access, which it said could reach download speeds of 1 gigabit per second. The initial rollout connected 12 locations in Adelaide metro areas.

The contract was originally awarded in 2019, after the state government provided $1 million in funding to build the network. MIMP also launched a retail ISP called WideNetworks to sell services in both cities, with plans ranging from $49.90 to $179.90 per month.

MIMP chief executive Allan Aitchison said the gigabit-speed regional networks were based on the latest microwave technology, with a 10-gigabit wireless ring around each city and fibre-optic links back to Adelaide.

“The GigCity networks make internet access much faster and less expensive for businesses in both Mount Gambier and Whyalla,” Aitchson said.

“For years, people in these cities have wrestled with slow internet speeds, so we are offering a much faster service at a lower cost. As we’ve progressively built the network, we connected 38 customers across both cities to make sure every node worked during its construction. They’re all delighted with the speed and affordability of the service.

“We were privileged to work with the South Australian Government, which has funded this business infrastructure for ultra-fast internet services in Mount Gambier and Whyalla, to provide the communication foundation for regional businesses to grow their sales, employment and profitability.”

South Australian Deputy Premier Dan van Holst Pellekaan said the completion of the GigCity network in Whyalla and Mount Gambier was great news for both cities, with nearly 40 businesses already connected across the two regional centres.

“One thing the pandemic has highlighted is that many jobs can be performed from just about anywhere in the world provided the connectivity is up to standard. Whyalla and Mt Gambier are now just such places. There are now more than 500 businesses with access to GigCity, across 23 South Australian business and innovation precincts.

“With regional businesses often citing poor digital connectivity as a barrier to success, it is great to see major regional centres Whyalla and Mount Gambier having access to comparable GigCity connectivity and pricing to what’s available in Adelaide.”