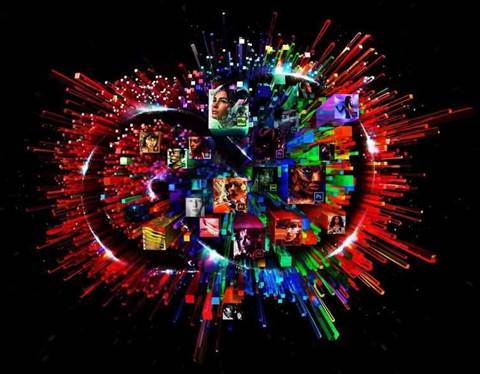 Adobe has picked up Aviary, a photography app maker that has SDKs used by millions of people for editing images, to help bring Creative Cloud tools to mobile apps.

Adobe is the defacto choice for many when it comes it digital design and photo editing, but is yet to make much of a push into mobile. It has released touch-based apps, but only in June started the first stage of a serious move into mobile apps that work with desktop software, with further plans set to be revealed 6 October.

While Aviary is perhaps best known for its mobile photo editing apps, the company has a software development kit (SDK) that it lets third-party developers use for free.

"This allows us to extend our technology and creative tools not only to Aviary app users, but to users of thousands of other creative mobile apps that today are used by millions of people to edit billions of images each month," Aviary CEO Tobias Peggs said in a blog post.

Adobe hopes to use that platform to launch its own Creative SDK that will let its Creative Cloud evolve into a "platform for third-party apps".

For users, that means we can expect more apps that are compatible with Photoshop and other Creative Cloud software. For example, rather than simply edit and save image files, third-party apps could let users browse files stored in Creative Cloud, extract elements from PSD files, and access image-editing tools such as Content-Aware Fill.

“This is great news for developers because thousands of mobile apps will have the opportunity to become compatible with industry-defining desktop tools like Photoshop CC, as well as new Creative Cloud services," said Scott Belsky, president of Creative Cloud Ecosystem and founder of another Adobe acquisition, Behance.

A private beta for the Creative SDK has been in testing since June, and a public one is expected to arrive within months, Adobe said.

There was little detail about what would happen to Aviary's own apps, however. Peggs said his company "will continue to support and enhance Aviary's SDK" and add support for Adobe file formats, but didn't mention its own photo-editing apps.

Adobe last week revealed a 46 percent drop in net profits, as its shift from standard software licences to cloud subscriptions bit into sales.