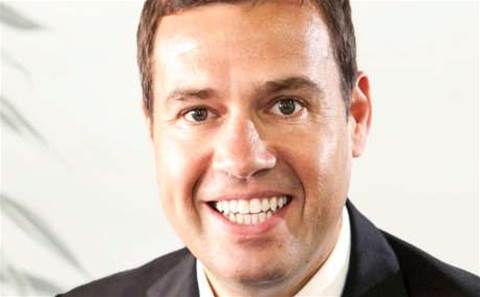 Adobe has announced Chris Skelton as the new managing director for Australia and New Zealand.

As MD, Skelton will report to Robson.

"Adobe has invested heavily in Australia and New Zealand over the past three years. We have doubled our staff numbers in that time, we’ve established a centre of excellence in Sydney to drive enterprise sales across Asia, and we’re also a pilot region to test new innovation for the company globally," said Skelton.

Skelton started in Adobe as ANZ head of digital media in 2012, according to a statement from the vendor. He also has channel experience, as Insight's ANZ regional director from 2009 to 2012.

The vendor's announcement said Skelton will continue to work out of Sydney.

"Adobe's Creative Cloud and Marketing Cloud businesses are now world-leading," said Skelton. "I look forward to working with the team to continue to drive momentum across this important region."