Adobe blames US exchange rate as it hikes Australian prices 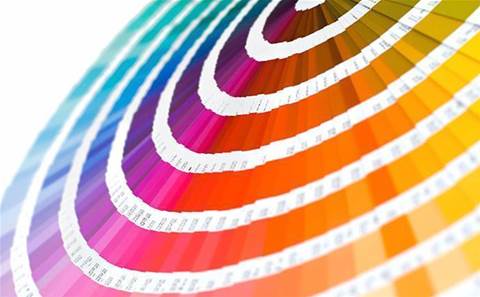 Software maker Adobe has blamed fluctuating currency exchange rates as it moves to hike prices by as much as 73 percent, following falls in the Australian dollar against the greenback over recent years.

The biggest hike is for the month-to-month student plan, up 73 percent to $25.99 per month ex GST.

Adobe began adding GST on 1 December 2016, seven months ahead of new laws coming into effect requiring overseas businesses to collect GST on goods and services if their Australian business had an annual turnover of $75,000 or more.

The Australian dollar is currently buying US$0.74, roughly the same forex rate as 12 months ago and down from around US$0.80 two years ago, and US$0.94 three years ago.

"As part of doing business globally, Adobe monitors currency exchange rates in order to make adjustments to our pricing up or down as needed," the company wrote in an email to subscribers.

"You may be aware that currency exchange rates have fluctuated significantly over the last few years. As a result of recent changes in exchange rates in your region, the price of Adobe products and services is increasing starting on 5 June 2017."

Subscribers on a month-to-month plan will see the price hike on their next billing date, while annual subscribers will retain their current price until they come up for renewal.

"Considering current exchange rates, we translate that pricing into more than 30 currencies. In some markets, we also collect tax on behalf of governments, which are included in the listed price."