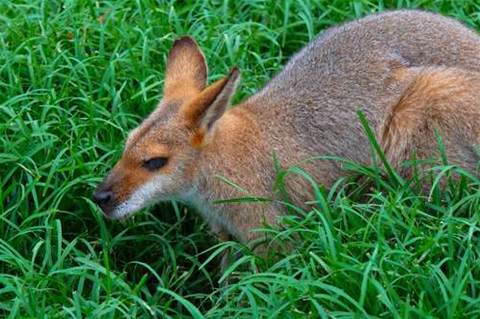 “This allows you to reuse and extend the reach of your content to devices that do not support the Flash runtimes,” Adobe Labs notes on the release page.

Adobe has called Wallaby “experimental” at this stage, and notes that it was primarily designed to transform Flash files into formats acceptable to Apple's iOS devices, the iPad and iPod.

It has only tested Wallaby HTML5 output on Chrome, Safari and iOS browsers.

It would allow developers to convert animated graphics into a form that makes it easier to edit within, for example, Adobe's Dreamweaver, or manual editing.

The software does not yet support the conversion of ActionScript, Movies or Sound. Adobe has provided a list of unsupported functions here.

Apple's ban on Flash for iOS devices has caused a headache for many developers and media companies, largely because converting a Flash file into HTML can take several hours.

Executives at the Australian Broadcasting Corporation have blamed Apple’s “deeply annoying” take on Flash for delaying its rollout of iView to iPhone and iPad users.

Adobe gave delegates at its MAX 2010 conference in Amsterdam a preview of Wallaby last year. A user would simply drag a FLA file over to Wallaby, which exports it into HTML and flags what cannot be converted.