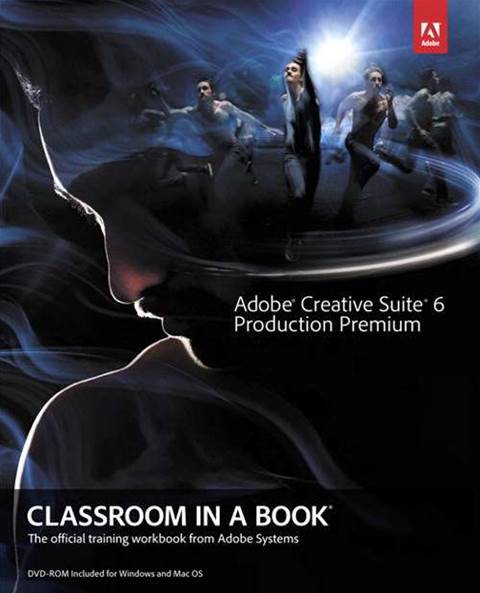 Software giant Adobe has succumbed to pressure over alleged price gouging in Australia by slashing the local prices for some of its products.

Adobe was one of three global technology companies, including Microsoft and Apple, summonsed yesterday to appear before the Australian parliamentary inquiry investigating technology price gouging.

The committee has tried in vain for several months to have the vendors attend public hearings. Late last year, it threatened to subpoena the companies if they did not comply, and yesterday revealed all three were now legally bound to attend a public hearing in Canberra on the 22nd of March.

Adobe today committed to bringing the price of its Creative Cloud suite into line with that in the US, as first reported by the AFR. But the price cuts don’t extend to business customers.

Annual online subscriptions for individual users have been reduced to $49.99 a month from $62.99, and individual software has been dropped to $19.99 a month.

Pricing for business users remains the same. For Adobe’s Creative Suite Production Premium product, Australian buyers can expect to pay $A3175, compared to $US1899 ($A1851).

Adobe did not respond to request for comment by the time of publication.