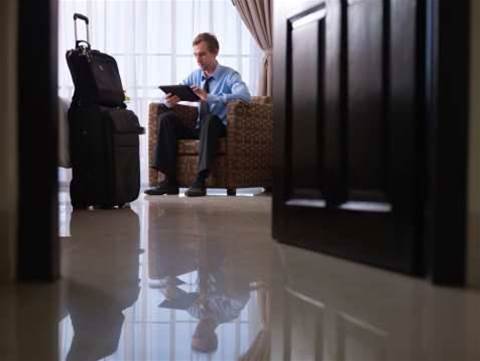 After paying a US$600,000 fine to the Federal Communications Commission (FCC), hotel chain Marriott said it will no longer block guests from using personal Wi-Fi networks.

This week, Marriott posted an announcement on its website, saying that it “listens to its customers,” and, in doing so, will stop the blocking practice.

The hotel chain noted, however, that it will “continue to look to the FCC to clarify appropriate security measures network operators can take to protect customer data”, as it claims that its practice was an attempt to enforce security in meeting and conference spaces (not in hotel guestrooms or lobby areas).

In addition to requiring Marriott to stop using unlawful Wi-Fi blocking technology last October, which effectively forced guests to connect to (and pay for) the hotel chain's Wi-Fi, the FCC instructed Marriott to implement a compliance plan.