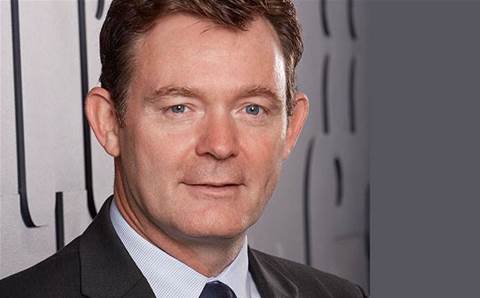 Heywood told CRN he had enjoyed his time at the India-headquartered UC and networking specialist and Avaya partner, and was leaving with a view to enjoy some time off and contemplate his next career move.

“My time at AGC has been very positive and has been an opportunity for me to grow my leadership style and gain a much better understanding of the SI space,” he said.

“Four years is a good stint and I think my continuance in the role would limit both myself and AGC. I am looking forward to a quiet Christmas, perhaps a few weeks visiting my son in the USA and contemplating what I will do next.  I have a few interesting ideas.”

Prior to taking the local reins of AGC in Australia in 2013, Heywood was Westcon's director of group services and Cisco sales between 2011 and 2013. He joined the distributor in 2010 as general manager for datacentre and infrastructure.

Heywood’s departure comes as Avaya, a major vendor partner of AGC, is set to emerge from Chapter 11 bankruptcy protection in the US, having steered through debt reduction pathways and put in place plans to become a publicly listed company.

Heywood said he was confident both AGC and Avaya would push ahead successfully, both in Australia and abroad.

“AGC is a great business, with significant, global potential. Avaya will likely always be a major part of AGC Australia's business and the pending announcements about coming out of Chapter 11 will be very positive for Avaya and all its channel partners, including AGC, of course,” he said.

AGC New Zealand vice president and country manager David Clarke will manage AGC Australia in the interim while a replacement is recruited.

"Tony did a great body of work for AGC, managing a team to change our business from once being centric on hardware to a cloud, services and security company over the last four years," Clarke said. "Next up we invest more in people and make the final steps he planned to be an almost services-only business."