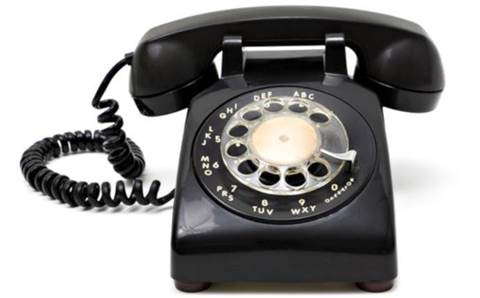 Energy retailer AGL has revealed its first official foray into telecommunications with the $27.5 million acquisition of regional telco Southern Phone.

Founded in 2002, Southern Phone services consumers and small businesses in regional areas across the country, and boasts 100,000 customers under its belt.

AGL’s chief executive Brett Redman has already stated his company’s intention to maintain the Southern Phone brand and its products, along with its 140 staff.

“AGL’s first step into the broadband and data sector, which is part of our growth strategy, builds on our strong regional presence as an energy retailer and SPC’s telecommunication services and capabilities,” Redman said.

“The acquisition allows us to create space for new products and services that meet the needs of increasingly connected customers as energy and data converge.

The company was established under the federal government’s ‘Networking the Nation’ scheme, meaning Southern Phone is currently owned by a contingent of 35 New South Wales local councils in regional areas and can only self-generate capital.

Under its current constitution, Southern Phones’ ownership is limited to local councils. Southern Phone managing director David Joss said in a press release that while community ownership has been a strong tenant of the business, an opportunity had presented itself for councils to leverage the return from the acquisition to address problems in their communities.

“Our unique local government ownership structure has created a community focused business that has achieved great success,” said Joss. “However, with the advent of the NBN the need for achieving a greater share of the market has significantly increased and the timing is now right for a new shareholding structure.”

The councils initially invested just $2 each into Southern Phone, with the rest funded with a government grant. The acquisition is still dependent on approval from those councils, but if they do approve, they’ll stand to receive $785,714 each, in addition to the approximately $16.8 million in dividends they’ve received over the years. That’s a decent return in anyone’s eyes!

The acquisition would mark the first time AGL has dipped its toes into telecommunications, but it’s not the first time the energy giant has tried buying a telco. In June 2019, AGL put forward a non-binding offer to buy Vocus for a total of $3.017 billion. AGL eventually binned the offer after just six days, saying it was no longer confident an acquisition would create sufficient shareholder value.

Grow your software revenue by selling these 5 affordable, essential tools for the modern workplace
By Brendon Foye
Oct 16 2019
2:04PM