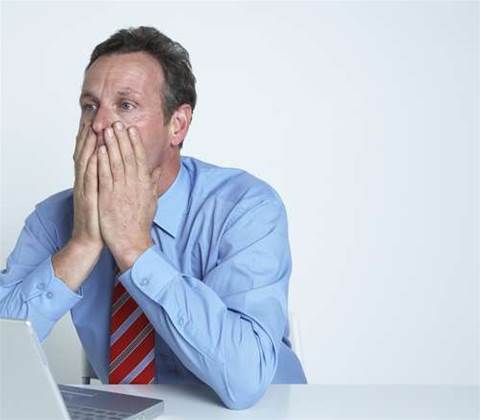 The AIIA has labelled Federal plans to establish a Whole-of-Government ICT services panel (WISP) as reinventing the wheel.

In an eight-page response to a WISP discussion paper issued late last year, the AIIA said there was “a fundamental concern of industry” about the proposal.

The association said the paper, issued by the Australian Government Information Management Office (AGIMO), was at odds with Government-issued principles of engagement on ICT; in particular, the principles of “equitable participation by all small, medium and large enterprises”, and “that the cost of engagement should be proportional to the value of the activity” were being undermined, the AIIA claimed.

“It is disappointing to see [the principles] potentially compromised by these proposals,” the AIIA stated in its response, which was sighted by iTnews.

The AIIA argued that AGIMO had made no case for why the Federal environment should differ markedly from state jurisdictions that had already obtained industry approval.

“It re-invents the wheel‟ for no proven business or commercial outcome," the association wrote.

The proposed reverse auctions and fees for participation introduced wrinkles to the Federal platform that were not present in Victoria or Queensland, the AIIA wrote, warning that this could translate to more cost for all suppliers, with an additional burden for SMEs.

AGIMO’s proposed annual fee of “around $2000” to participate in the panel was a “clear disincentive” undermining the Government’s key policy objectives, the association stated.

A fee would attract companies that could buy their way in, but would cost more to collect, administer and account for than it raised, it explained.

Firms would also add all the overheads to their prices, resulting in increased costs to agencies, the AIIA warned, arguing that SMEs should “not be penalised by having a random fee tied to their successful inclusion on the panel.

“Even the simplest RFQ for an ICT service requires significantly more work in a competitive environment. This is an invisible cost to the agencies.”

AGIMO’s reverse e-auctions also sent a message to suppliers that “price will be the highest priority”.

If vendors began offering “unsustainable low prices” to get Government deals, auctions would see innovation diminish in their offerings, the AIIA said.

“If an objective of the panel is to foster SME participation, then these are the companies that will lose out from the reverse auction model.”

The discussion paper’s proposed threshold of under $200,000 for the panels was unanimously slammed by AIIA members as too restrictive with a procurement threshold of between $500,000 and $1 million being more appropriate in line with other jurisdictions.

Finally, the AIIA urged AGIMO to “carefully manage transition arrangements”, noting that companies had already expended significant effort over the years to get themselves registered on various agency panels.

“To prevent disruption to companies and possibly also agencies, the new panel will need to be introduced in a way that does not disadvantage companies on existing panels – at least for the duration of their existing panel period.”