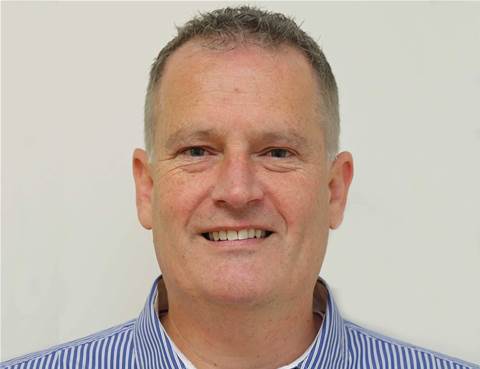 The company offers application whitelisting which forms part of the Australian Signals Directorate’s (ASD) Essential Eight, a list of mitigation strategies recommended by the agency to avoid malware delivery and execution.

Airlock Digital CEO Richard Rundle said MSPs and MSSPs were “ideally placed to support smaller organisations during and after the coronavirus crisis.”

“SMEs or small government organisations like councils may baulk at the level of training required for application whitelisting. MSPs and MSSPs can overcome that knowledge gap and provide the expertise that they lack.”

Rundle told CRN that this was the first time in a thirty year career in IT that he had even considered applying for such a grant but the experience had been tremendously positive.

“AustCyber and the Minister for Industry, Science and Technology, The Hon Karen Andrews MP, are great supporters of the industry and this funding recognises the enormous potential of MSPs and MSSPs to build a strong cyber security ecosystem,” he said.

“Australia leads the world in the use of application whitelisting, but there is still a compliance gap with the Essential Eight.

“There is a real growth opportunity for MSPs and MSSPs to meet the pent up demand for strong cybersecurity solutions and help their businesses recover more quickly.”

Cloud application revenue made easy
By Chris Player
Jul 2 2020
11:36AM