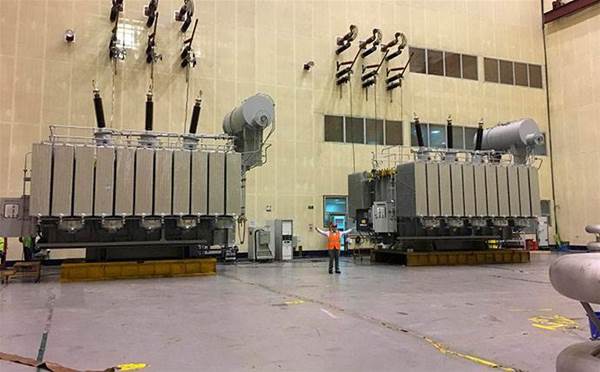 The company outed itself last July when it snapped up its two data centre locations and revealed plans to invest $1.23 billion in Australia in the next three or four years.

AirTrunk is led by chief executive Robin Khuda, who worked in senior management roles with NextDC from its launch and public float in 2010 until he departed in 2013. Other employers included Pipe Networks and Fujitsu.

The company bills itself as "a hyperscale and wholesale data centre platform for cloud, content and large enterprise customers".

The company has broken ground on its two sites, the larger one in the suburb of Huntingwood in Sydney's west, for which it paid  $31 million, and a smaller data centre in Derrimut in Melbourne's west, which cost $15 million, according to the Australian Financial Review.

The company has remained tight-lipped on progress since informing the media about a  $400 million financing round in February, though iTnews has gathered a few glimpses into progress.

Videos posted online by Khuda show construction taking place across both sites, with progress made on the core of the buildings and electrical plant.

Critical infrastructure is being shipped into the Sydney site, including a pair of colossal 132KV transformers, thought to be manufactured by GE and Alstom joint venture GE Grid Solutions, which are fed by by two 66 MVA substations.

Stage 1 of AirTrunk Sydney, which is due for completion in the third-quarter of this year, will offer 20MW of capacity, with stage two doubling this to 40MW, stage three taking it to a total of 50MW and stage four maxing out at 70MW.

The company is on track for the "official opening of Melbourne's largest and Australia's first hyper-scale data centre" in August 2017, with the transformer yard now live (below), Khuda posted on LinkedIn over the weekend. 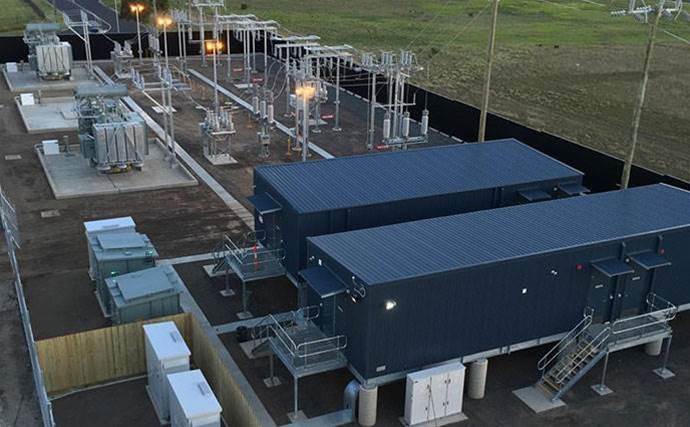 The facilities manager of the Melbourne data centre, Igor Petrenko, joined from Metronode in March, following the appointment of Sydney counterpart Daniel Farrugia, who came from Google in Mountain View in February.

Image at top: "Our technical director in front of 132KV transformers soon to be installed in Sydney data centre." - posted by Robin Khuda on LinkedIn