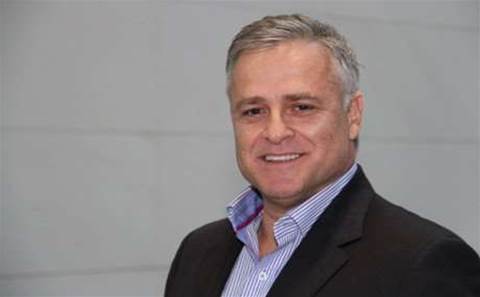 Ajilon has won the government category at the 23rd Western Australia IT and Telecommunications Awards for its development of a system that implements prosecution, bail management and court booking through a single application.

The Police Justice Information Exchange is used by government agencies including the Western Australia Police (WAPOL), Director of Public Prosecutions, Department of the Attorney General and Correction Services.

Ajilon managing director Ger Doyle said: "I’m very proud of the innovative and successful work our teams produce in partnership with fantastic clients and to be recognised as a finalist is a great achievement".

In 2013, Ajilon won in the same category for its WAPOL commissioned Public Sex Offender Register, and at this year's event its other projects, Check My Crime and Locate, were also finalists in the government category.

The award comes months after the Perth IT provider won a $1 million contract with the Federal Department of Immigration and Border Protection to provide testing services, as reported by CRN in April.