Ajilon overhauling IT at Sydney Trains as part of $276m project 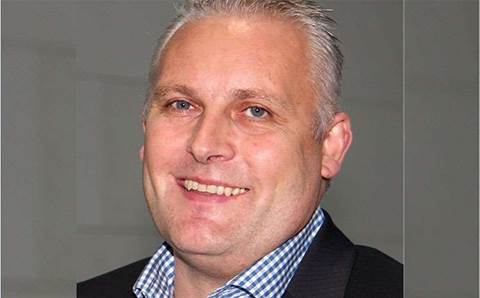 Ajilon has started work as the systems integrator for a major Sydney infrastructure project.

The company is helping Sydney Trains on its $276 million Rail Operations Centre, which will ensure all facets of the train network are controlled from a single location.

The network control facility is designed to boost service through improved disruption management, communications and coordination across the network.

Ajilon managing director Ger Doyle said the company was looking forward to working with Sydney Trains on the project, which is scheduled to open in 2018.

“Our key focus at Ajilon is to put the customer at the heart of what we do and we look forward to helping Sydney Trains create a highly coordinated system that is customer-centric at its core,” he said.

Sydney Trains chief executive Howard Collins said earlier this month that the organisation’s performance has been held back by outdated technology and having to respond manually to incidents.

“At the moment we manage the trains and tracks, respond to incidents, communicate with customers and monitor their safety from different locations and in different ways,” he said.

“One example is that during an incident, there are multiple phone calls made between the person reporting the incident, the person who controls the trains, another party in charge of fixing the fault and the response team in the field.”

Ajilon is an Australia-wide company with more than 1,100 consultants.