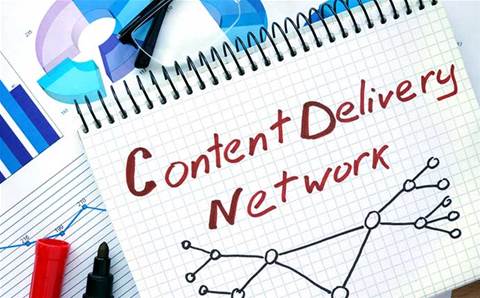 Content delivery and cloud computing vendor Akamai Technologies profit and revenue topped analysts' estimates on this week, and the company said it had cut about 400 positions, or 5 percent of its global workforce.

Activist investor Elliott Management, which has disclosed a 6.5 percent stake, would push Akamai to curtail what the hedge fund sees as wasteful spending, among other measures, sources told Reuters in December.

"As part of our effort to improve operational efficiency, we reduced headcounts in targeted areas of business, most notably in areas tied to our media business," chief executive Tom Leighton said on a post-earnings call with analysts.

Akamai's media business, which helps in faster delivery of content through the web, has been under pressure from large customers, such as Apple and Amazon, developing in-house capabilities to handle their web traffic.

Revenue in the unit declined 3 percent to US$284 million in the fourth quarter ended 31 December, the ninth straight quarterly drop.

To offset the weakness, the company is bolstering its cloud security solutions.

Revenue in the company's cloud unit surged over 32 percent to US$135.2 million. Quarterly sales growth in the unit has averaged about 30 percent in 2017.

The company, which recorded a US$52 million charge related to the restructuring in the fourth quarter, said it would take another charge of about US$15 million in the current quarter.

Total revenue rose 7.7 percent to US$663.5 million, beating analysts' average estimate of US$649.1 million, according to Thomson Reuters.

Akamai also recorded a US$26 million provisional charge associated with the recent US tax law changes.

The company forecast first-quarter revenue in the range of US$647 million to US$659 million, above analysts' average estimate of US$647.61 million.

Profit is expected to be about 67 US cents to 70 US cents per share, compared with expectations of 61 US cents.