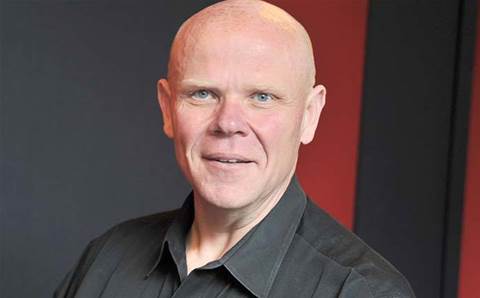 Australian channel stalwart Karl Sice has taken the opportunity to again give back to the community he adores by joining the board of the Australian Information Industry Association (AIIA).

The community group has been on the hunt for new members and Sice, who also runs Alcatel-Lucent Enterprises Australia, told CRN the dynamic of the community was changing.

“The last two to three quarters we have seen positive growth and the types of people turning up are also changing,” he said.

“Ultimately, it creates a much richer fabric of compensation, which helps everyone involved. Every board meeting that I've been involved in so far, has discussed the quarter on quarter, year on year improvements from a core membership perspective, but then also this other dynamic as well.”

The AIIA launched a website in late March which provided links to offers from tech companies to aid in the COVID-19 fight.

At the same time, it encouraged the service provider community to assist in the fight against COVID-19 by offering free tools.

For Sice the goal is to offer members more options to engage to avoid the unused gym membership syndrome.

“Many organisations sign up, it can be quite static. We need to do much more than just actually putting an ad out there and hoping that a bunch of corporate members respond,” he said.

“If you actually are creating value through doing some of these productive and disruptive conversations, you're actually starting to steer people in direction or steer people into opportunities that they might not have considered.”