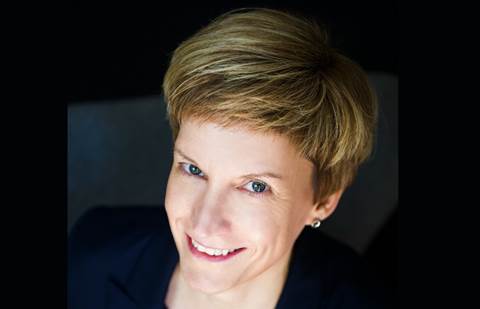 Holvast, who’s been in the company since 2003 between its Australian and Dutch businesses, replaces Karl Sice, who left ALE in May to join Arrow ECS ANZ.

As country business leader, Holvast is responsible for the ANZ direct touch and channel business and reports to ALE senior vice president for Asia-Pacific Pierre Samson.

“Maud is a seasoned leader with a strong track record and I am confident she will lead the ANZ team to accelerated business growth across our focused verticals and strengthen our partnerships with key business partners," ALE's senior vp for APAC Pierre Samson said in a statement.

"Her leadership style aligns well with ALE’s cultural values of customer focus, reliability, speed and agility. As a result, Maud enjoys great support and relations with our customers and the wider ALE organisation. I’m pleased to welcome her to our diverse and committed APAC leadership team.”

Speaking on the appointment, Holvast said improvements in technology, combined with the global health crisis, had driven accelerated changes in user and organisational behaviour.

"Agile organisations with a true customer focus, as well as quick learning and decision cycles and empowered teams, are set to thrive. What I love about ALE is that we come with 100 years of experience and have shown a clear capability for adaptation throughout. I’m proud to lead our local agile ALE team. Together with our business partners, we are here to support our customers through their accelerated cycles of change."

Holvast joined ALE’s Australia and New Zealand business in 2013 as regional vice president for the region, after leading the Netherlands business from 2011 to 2013.

She later moved to the APAC business as vice president of its healthcare segment, before returning to ANZ as sales leader for the same segment in 2019.

Grow your software revenue by selling these 5 affordable, essential tools for the modern workplace
By Nico Arboleda
Jul 27 2021
12:48PM