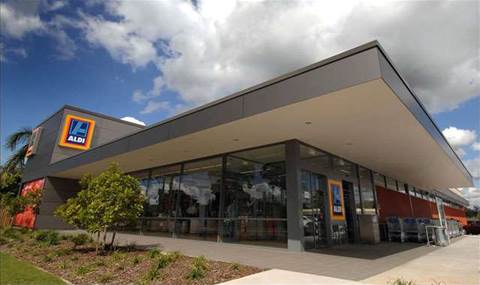 Mobile carriers Telstra, Optus and Amaysim have all grabbed a larger chunk of the Australian market, with Aldi the big winner.

The supermarket company gained the most share in the prepaid market, up 2.8 percent to reach 7.3 percent. Aldi's overall marketshare, including prepaid, postpaid and no contract was up 0.8 percent to three percent total marketshare.

Optus' postpaid market share grew to 24.3 percent, with 40 percent of its new customers jumping ship from Telstra. Kantar put the strong showing down to competitive marketing of Apple's products, including the launch of the iPhone 7.