Aldi selling year's worth of calls, texts and 42GB data for $249 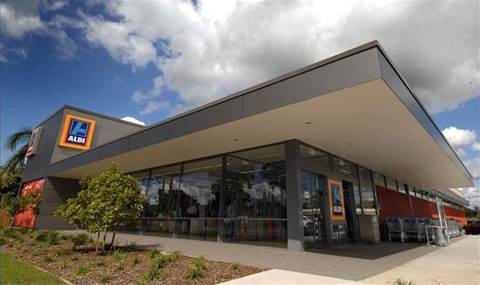 Aldi Mobile is offering customers unlimited calls and texts for a year, as well as 42GB of data, for $249 upfront as part of its Super Pack product available only in its chain of supermarket stores.

Customers can use the 42GB of data at any time throughout the 365-day period, or buy an additional 2GB for $15 up to a maximum of 62GB.

That breaks down to $20.75 for unlimited calls plus 3.5GB per month. Aldi Mobile's cheapest monthly plan comes with just 500MB, 250 minutes of calls and unlimited texts for $15.

Aldi resells mobile services using Telstra's 3G and 4G network. Though the German-based company is known as a budget supermarket, Aldi has been gunning for the budget telco market since 2013 when it entered the space on Telstra 3G.

The telco added Telstra 4G in May last year, adding a range of budget mobile plans include data-only plans that include 1.5 GB of data for $15.

The Super Pack is not available for business use, and can't be used on Blackberry phones.