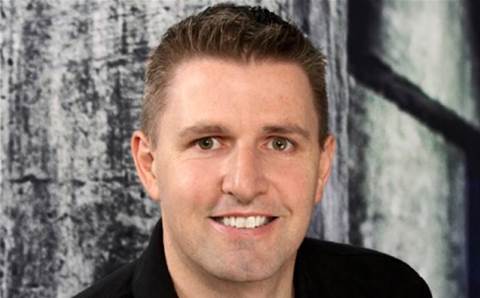 Green joined Alibaba in October 2016, according to LinkedIn. A month after he joined, the cloud computing division of the Chinese e-commerce giant announced a data centre facility in Sydney. At the time, Alibaba flagged its intentions to build up a local network of partners.

Green brings more than 15 years of experience in the IT industry to Alibaba. He started out at Symantec in 2002 as a distribution manager for ANZ, before becoming an inside sales manager and, later, inside sales and renewals manager.

At VMware, Green helped to grow the company's SMB business and develop its channel partners.

Alibaba Cloud was established in 2009 and is also known as Aliyun. The business unit provides cloud computing services including elastic computing and networking, security and management, databases and storage and SDN.

The cloud provider is currently offering a 15 percent discount on one-year subscriptions for ECS in Australia. Entry L1 plan starts at $266.79 (US$201.88).

Alibaba Cloud operates the network that powers Alibaba Group’s online and mobile commerce ecosystem. It also sells a suite of cloud computing services to support sellers in this ecosystem.

Alibaba Cloud has 2.3 million users worldwide, 651,000 of which are paying customers.