Alibaba to invest US$1.4 billion in AI system for smart speakers 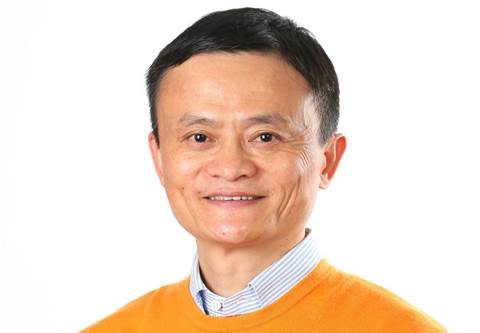 Alibaba Group Holding Ltd will invest 10 billion yuan (US$1.41 billion) into an AI (artificial intelligence) and IoT (Internet of Things) system centered around its Tmall Genie smart speaker, the company announced on Wednesday.

The announcement comes as the e-commerce giant continues its push into new technologies and business sectors beyond online shopping.

The money will be used to add more content to Tmall Genie, as well as develop proprietary technology, Alibaba said.

It launched the first model of Tmall Genie in 2017.

Like the Amazon Echo, which is not for sale in China, the smart speaker can interact with users via a voice interface to play music, give out weather information, and perform other functions.

The company has released several models since then, including devices with displays. Its latest model, announced on Wednesday, costs 549 yuan (US$77.28) and comes with a 10-inch screen.

Alibaba competes with Xiaomi Corp and Baidu Inc in the smart speaker sector.

Eliminating departmental friction within MSPs
By Staff Writer
May 21 2020
10:19AM