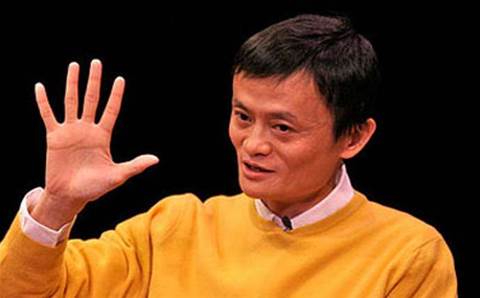 Chinese e-commerce giant Alibaba will set up shop in Australia with a local office later this year.

The company has already recruited Australia-China Business Council NSW chief executive James Hudson and New Zealand-born entrepreneur James O’Loghlin as part of its push in this part of the world.

"We see a lot of potential in the Australian market as Alibaba continues its globalisation efforts. We aim to have dedicated country operations to work closely with Australian merchants and partners and it is our plan to establish an office in Australia in late 2016 to better help local brands and merchants to access to the Chinese consumer market,” said a company spokesperson.

Alibaba did not dislose the potential location of the new branch.

Alibaba’s presence includes a number of business-to-business and business-to-consumer websites, including Alibaba.com and 1688.com. To quell Australian resellers’ fears of low-cost products infiltrating the local market, Alibaba has been focusing on opportunities for Australian businesses to sell their products into the Chinese market.

Alibaba’s Tmall Global allows foreign companies to test the waters in the Chinese market, which is estimated to have more than 300 million ecommerce users.

“Australia is well-known as the origin of high-quality organic goods, such as baby and maternity products, health and nutrition, and fresh foods,” said Zhou.

“These categories are among our top-selling international product categories, and are sought-after by many consumers in China. We are committed to work with Australian merchants to continuously expand the range of product selection to better serve the needs of Chinese consumers.”

The company also has a consumer-to-consumer website - Taobao.com - which has been likened to eBay.

Founded in 1999 by Jack Ma, Alibaba listed on the New York Stock Exchange in 2014 with a market value of US$200 billion.