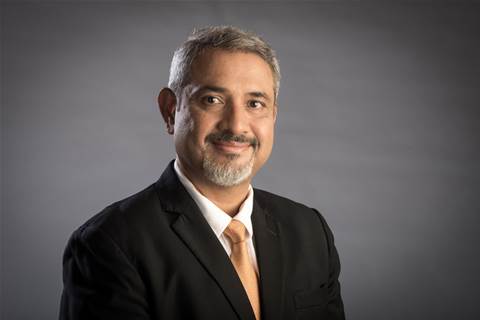 Babu is moving from the position of services and operations leader in the intelligent devices group to take over from Wong who is headed into the role of solutions and services group president.

He was the Lenovo Asia Pacific vice president and chief operating officer for three years, and prior to that was managing director for India and South Asia starting from 2007.

As the India MD he helped grow Lenovo’s PC market share from 8% to 20% in less than a decade.

He has been a key figure in the Indian IT industry and was a member of the Manufacturer’s Association for IT (MAIT), where he served on its executive committee for three years, and worked closely with the government to create policies and initiatives to accelerate India’s digital transformation.

He also serves on Lenovo’s diversity and inclusion board.