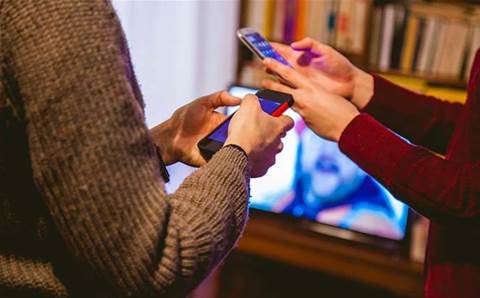 Two Australian challenger telcos have come out with data-only plans to their product line ups.

Amaysim has added two new offerings to its data-only mobile plans which now include 50GB and 70GB plans.

Amaysim mobile commercial director Maik Retzlaff said: "The new data-only offerings are perfect for iPads, tablets or dongles, and will provide peace of mind for high data users, whether they’re streaming the latest Netflix release, working on the go, or indulging in some online shopping."

Vaya, the telco owned by Amaysim, offers similar plans that are slightly cheaper. Vaya's 50GB 4G data-only plan costs $59 per month and the 70GB is $79 a month, which were both plans introduced in February.

Vaya dropped its prices on 12-month mobile plans until 30 June by 30 percent. It's Unlimited L with unlimited standard national talk and text plus 3GB of data went from $288 a year, down to $204, or $17 a month.

"The way Australian’s consume and access their data is evolving rapidly," said Ovo chief executive Matt Jones. "As 4G and 3G mobile coverage has become much more reliable across the country we get used to consuming data on-the-go. Paying for internet that you can only access in one location is no longer the best option for many Australians."

There are no automatic top ups or usage fees, Ovo's customers choose whether they want to add more data or not.