amaysim cashes up for acquisitions 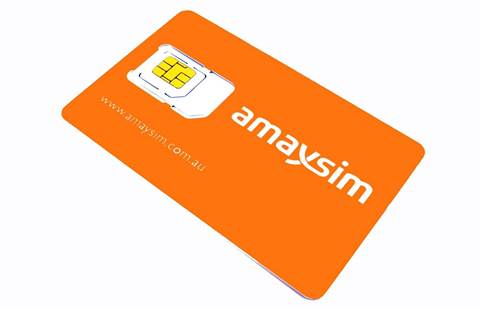 amaysim has signalled it intends to acquire more of its fellow mobile virtual network operators (MVNOs), and has shown its intent is not mere puffery by announcing it has spent $7.8m to acquire Sydney-based Jeenee Mobile and its 41,700 recurring mobile subscribers.

The announcement shows why amaysim wants to acquire the likes of Jeennee, as it reveals the deal will bring amaysim’s total recurring mobile subscriber count to 698,600. The remainder of amaysim’s 1.03 million customers are on as-you-go (AYG) plans, but account for just five percent of revenue.

Jeenee is projected to be accretive – in time.  The announcement (pdf) of the acquisition says “It is expected to deliver a solid earnings contribution in FY21 (the first full year post acquisition) and beyond.”

The document also reveals that “amaysim is exploring a number of other bolt-on acquisitions in the mobile market that can be readily integrated into the amaysim Group to deliver strategic value and cost synergies by leveraging existing systems, processes and the revitalised network supply agreement.” It also states that amaysim has the cash it needs to make more buyers: it had $30.7m at hand as of at 30 June 2019, and has “obtained commitments from its syndicate banks to increase its Senior Debt Facilities by $14 million to support this and future acquisitions.”

“The acquisition of Jeenee is a financially and strategically attractive opportunity that allows amaysim to leverage its revitalised Optus NSA and operating structure to increase shareholder value,” said amaysim CEO and managing director Peter O’Connell, in a prepared statement.

The deal values each Jeenee customer at $187, seemingly without consideration of cross-selling amaysim’s energy products as they don’t rate a mention in the announcement of the deal.

Grabbing the hybrid cloud opportunity with Lenovo and Azure Services
By Simon Sharwood
Dec 2 2019
9:57AM