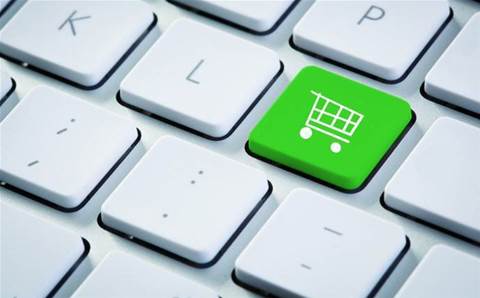 Amaysim has launched a new devices store which will feature mobile phones and tablets at what it claims to be a more aggressive price point, with an option for no lock-in financing to be made available at a later date.

The telco claims that customers can get up to $200 in savings on devices such as Apple’s iPhone 8 and Samsung’s Galaxy Note 8 compared to other stores, and will have a 10 percent launch discount that will be active until 31 October.

“Australia leads the world, second only to Singapore, in its appetite for smartphones, with 85 percent of Aussies owning a smartphone, and it has been estimated that 4.7 million smartphones will be sold in Australia by the end of the year,” Amaysim commercial director for devices Darren Bell said.

“As one of the country’s most popular telco providers, we want to offer a highly competitive and convenient option for this growing market.”

Amaysim will introduce a no lock-in financing option at an unspecified date that will not be linked to customers’ phone plans, allowing users to change providers at any time without having to pay out the leftover balance in a lump sum.

“With our new device store, Amaysim will offer customers everything they need to get a great value mobile phone, paired with one of our competitive, no lock-in mobile plans,” Bell added.

“We are giving Aussie’s simplicity and control to choose the phone and plan that is right for their needs.”

The store will also offer more products in the future as part of its intention to become a “true” online tech store, adding product categories such as laptops, drones, personal audio, gaming, VR and related accessories.