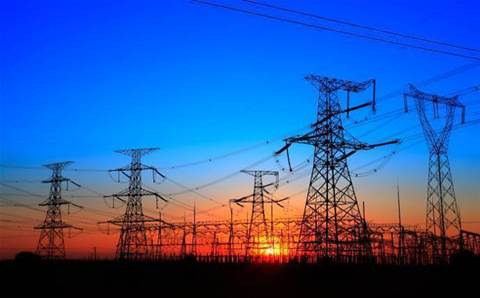 Amaysim’s energy business Click Energy is being sued by the Australian Competition and Consumer Commission, claiming that the company made false or misleading marketing claims about discounts and savings.

The ACCC alleges that from October 2017 to March 2018, Click Energy represented to consumers in Victoria and Queensland that they could get discounts of between 7 and 29 percent off Click Energy’s energy charges if they paid their bills on time.

“When compared with Click Energy’s standing offer rates, the discounts were much lower than advertised. In some cases, there was no discount at all,” ACCC chair Rod Sims said.

“The advertised savings were based on the amount a consumer could save with Click Energy by paying on time, and not on any estimate of savings a consumer switching from another retailer would obtain.”

Amaysim rejected the claims and says the allegations relate to legacy Click Energy products which are no longer offered to the public.

it takes its obligations under the Australian consumer law seriously and has appropriate processes in place to ensure compliance.

It said that Click Energy has reviewed and improved its statements regarding discounts and savings and changed its product constructs.

"[Amaysim] rejects the claims being made by the ACCC and believes it has acted lawfully, ethically and in accordance with industry practice," the telco said.

"The company takes its obligations under the Australian consumer law seriously and has appropriate processes in place to ensure compliance."

Meanwhile Sims said the ACCC believed Click Energy’s conduct was “among the worst practices we see” in retail electricity marketing.

The commission is seeking pecuniary penalties, declarations, injunctions, publication orders, costs and an order allowing affected customers to exit their plans without penalty.

“The retail electricity market is too complex and opaque. Customers need to trust that discounts and savings advertised by retailers are accurate so they can make informed choices about which products are best for them,” Sims said.

Amaysim bought Click Energy Group in 2017 for $120 million as part of its strategy of providing multiple services to Australian households and the "vision" of becoming the "remote control for the smart home".

The telco also saw the departure of chief executive and managing director Julian Ogrin last month after joining the merged Foxtel and Fox Sports, and was replaced by co-founder Peter O'Connell.