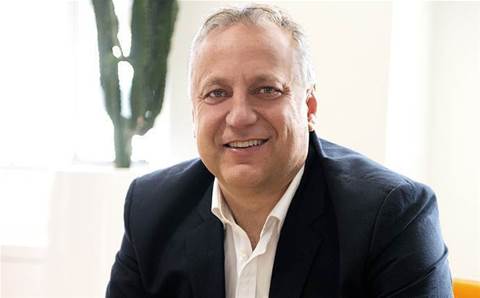 Budget telecommunications provider Amaysim has revealed the NBN plans it will release as it makes its first move into the broadband market in the coming months.

Amaysim announced it was entering the broadband market last year when it acquired internet service provider Australian Broadband Services (AusBBS) for $4 million. Amaysim expects to invest an additional $3 million in developing and launching its product this year, having already forked out $400,000.

Chief executive Julian Ogrin said the company was preparing for a "once-in-a-generation" forced churn, which will see eight million premises ready for NBN services when the network is completed.

He said Amaysim would adapt its go-to-market strategy, digital marketing and subscriber experience from its mobile business over to a commercialised broadband product.

Amaysim said it would launch its NBN product within the next 90 days.

The company revealed its half-year revenue for the six months ending 31 December 2016, with revenue growing 17 percent to $136.6 million. Net profit was also up 29 percent to $10.3 million.

By the end of December, Amaysim grew its subscriber base by 34 percent, closing with just over 1 million customers.