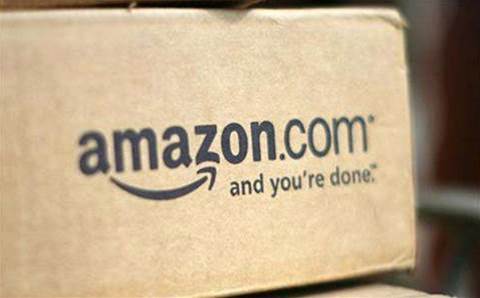 Amazon's foray into Australia was met with fevered attention from investors and a steep selldown in traditional retail stocks.

The US company launched its website on 5 December though it ran preparatory operations through the year, racking up a modest loss of almost $9 million (US$6.6 million).

In the Christmas trading weeks from the launch to 31 December, it turned over $6.3 million in direct sales versus total Australian retail sales of $26.3 billion that month.

These figures, however, are unlikely to be indicative of the future performance of a company that reported losses and roller-coaster results for years, but is now the second-biggest company in the world and closely watched on Wall Street.

"Amazon is not the kind of company that accepts failure - they have a longer term goal."

A spokesman for Amazon declined to comment on the filing and directed Reuters to previous commentary about record Australian sales during a promotion in July without quantifying them.

The filing was lodged in April but the results were not reported at the time. They were first reported on Friday by the Sydney Morning Herald.

Last week, Amazon US forecast strong fall sales for its overall operations and posted a US$2.5 billion quarterly profit that was double Wall Street targets on the back of its younger businesses - cloud computing and advertising.

Telecommunications Services
By a Staff Writer
Aug 6 2018
5:45AM