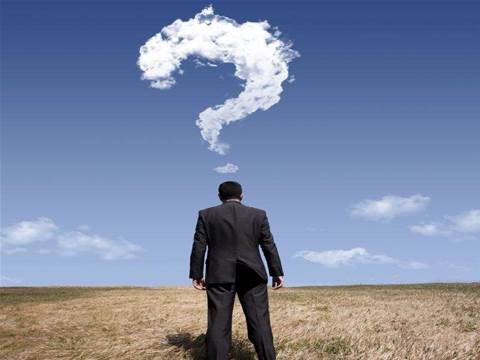 Amazon has revealed it will stand up at least one Australian data centre in Sydney, ending months of speculation over a local presence for its Web Services cloud.

The company has advertised for a data centre operations manager, based in Sydney, to be "responsible for one or more of Amazon's Data Centers".

It was also preferred that they have "some experience of managing large-scale disk sub-systems."

The data centre industry has been awash with rumour after a report by The Australian in July that two centres were planned, with sites in Sydney among those shortlisted.

At the time, Amazon refused to confirm or deny the report. Days later at a customer roadshow, talk of a potential data centre was similarly sidelined.