Amazon cuddles up to ISVs 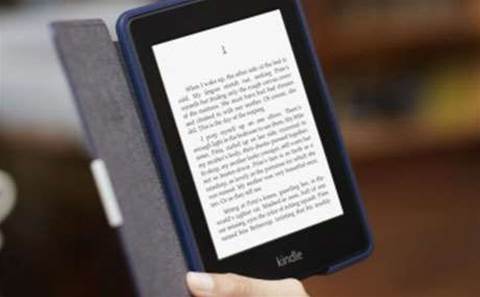 Amazon Web Services on Monday launched a new portal aimed at ISVs and VARs that want to keep close tabs on the marketing campaigns they run to sell apps on the AWS Marketplace.

The portal, called the AWS Marketplace Management Console, provides real-time data for app sellers to gauge how customers are buying and using their creations. The portal also provides access to demand generation and business metrics reports.

Terry Hanold, vice president of cloud commerce at Amazon Web Services, told CRN US the new portal not only tracks the marketing campaign that brought in the customer but also keeps tabs on their usage behavior and revenue data over time.

This level of sophistication has "traditionally been pretty hard" for ISVs to do on their own, Hanold said in an interview. "Now when someone signs up through a campaign, you can see in real time how they're using that product, how it's generating revenue and react to what the customer is doing," he said.

The portal includes a reporting compensation tool for sales teams selling on the AWS marketplace. ISVs can use the tool to track usage of their apps and check whether customers are eligible for support, Hanold said.

But the big value for ISVs lies in the marketing analytics. When running a marketing campaign, ISVs can track traffic and conversion rates. Over time, Hanold said ISVs will be able to understand the actual revenue generated by those accounts.

"This type of customer behaviour analytics is taking away the heavy lifting our customers used to do," Hanold said. "ISVs are pushing products to the cloud and taking advantage of usage-based pricing, so we've built a tool for tracking that."

While Amazon is pitching the new portal as something its VAR partners can use, CRN US was unable to find one that is planning to do so.

Launched in April 2012, the AWS Marketplace includes a wide range of technology and business software that runs on the AWS cloud, such as databases, application servers, developer tools and business applications. Some products are free while others require payment.

To use it, ISVs simply upload their app and pricing information to AWS, which handles billing and tracking of customers' usage. In exchange for these services, AWS takes a 20 percent cut from the revenue the app generates.