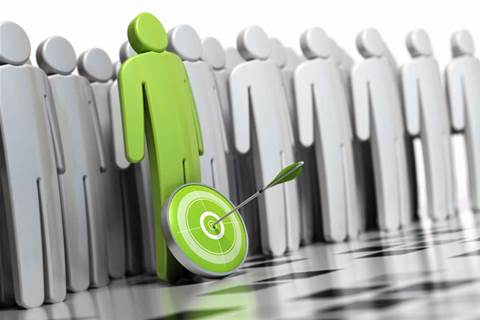 Cloud computing giant Amazon Web Services hired three of the most technically competent cloud computing engineers in Australia at the back end of 2012, throwing down yet another challenge to incumbents in the local market.

The US company launched its first two points of presence in Sydney in mid-November 2012, pipping Rackspace by a matter of months and changing the landscape for web hosting in Australia.

Sources at Melbourne IT told iTnews Gore will vacate his post at Melbourne IT at some stage in February 2013. Gore previously held similar positions at OzEmail, MCI Worldcom and WebCentral (later purchased by Melbourne IT).

At AWS Gore will lead a team of pre-sales solutions architects working with Australian customers looking to implement cloud hosting.

Gore will be working alongside Rodney Haywood, the chief cloud architect at Optus/Alphawest, whom Amazon has also scalped as a solutions architect.

Haywood oversaw the build of Optus’ cloud computing services, a project for which he won multiple vendor-led awards. He is also an executive board member of the Storage Networking Industry Association.

Moyle-Croft is well known as the administrator of AusNOG (network operators group).

Amazon Web Services would not comment on its recruitment strategy.