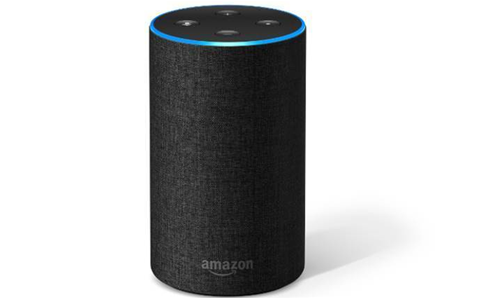 Amazon is bringing its Alexa voice assistant to the workplace with the introduction of Alexa for Business.

Alexa is integrated with the Amazon Echo device and has typically been focused on consumer use cases, such as reading news and weather, playing music and controlling other smart devices.

The new service allows users to connect their own personal Alexa-enabled devices to the office work environment, which can be managed within the Alexa for Business console.

Amazon announced that Alexa and Echo devices were coming to Australia and New Zealand early next year, though did not give any indication on sales channels or pricing.

Amazon’s ANZ skills team will be led by former Intel managing director Kate Burleigh, who left in May after 20 years with the chipmaker.

Burleigh wrote on LinkedIn that she had already started in her new role as country manager for Amazon Alexa Skills.

“I will be keenly focused along with my team in working with leading Australian companies and developers in bringing skills to life for Alexa which will delight Australian customers,” she wrote.

7 steps to MSP success: from pricing to specialisation
By Brendon Foye
Dec 1 2017
7:00AM