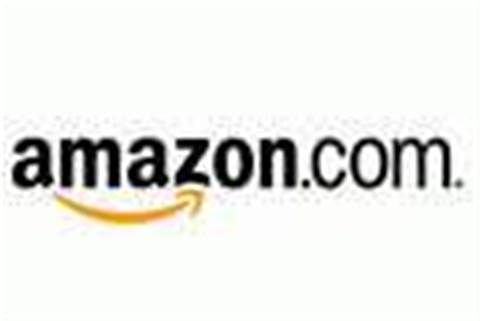 Amazon disappointed investors with its fourth quarter results, yet was unsurprisingly bullish about its performance and prospects.

Net sales had increased by 40 percent, hitting $US34.2 billion, compared with $US24.51 billion in 2009, but this was below what analysts had predicted.

Whilst profits had gone up by eight percent, Amazon shares had fallen on Wall Street.

“We had our first $US10 billion quarter and after selling millions of third-generation Kindles with the new Pearl e-ink display during the quarter, Kindle books have now overtaken paperback books as the most popular format on Amazon.com,” said Jeff Bezos, founder and chief executive (CEO) of Amazon.com.

“Last July we announced that Kindle books had passed hardcovers and predicted that Kindle would surpass paperbacks in the second quarter of this year, so this milestone has come even sooner than we expected - and it's on top of continued growth in paperback sales."

The company revealed it was selling more Kindle books than paperback books.

For every 100 paperback books Amazon had sold, the firm has sold 115 Kindle books.

The cloud side of the company, Amazon Web Services, recently launched a new bulk email service targeted at businesses and developers.

Grow your software revenue by selling these 5 affordable, essential tools for the modern workplace
By Tom Brewster
Jan 31 2011
9:30AM