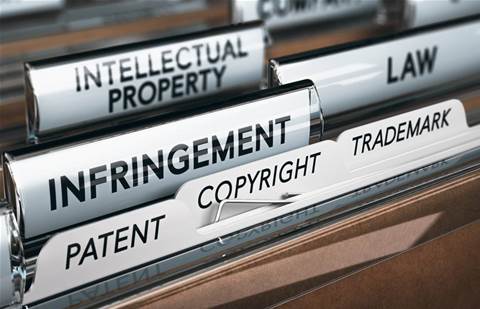 Amazon has had a patent application for a way to manage rolling resource credits to schedule virtual computing resources rejected by IP Australia.

In the decision by the delegate of the commissioner of patents Kevin Restrick, the patent application was found to be “nothing more than a scheme for scheduling work and is therefore not for a manner of manufacture”.

The patent was filed in 2018 by Amazon Technologies, Amazon.com’s research and development division, and has been the subject of at least six reports from IP Australia over concerns of not being a manner of manufacture.

Amazon wanted to patent a way of managing potentially conflicting users with unpredictable workloads that relied on physical computing resources at the same time.

The company came up with rolling resource credits, where users can use any accumulated resource credits to get a virtual compute instance to work at a higher performance, or save the credits when the instance is using less than its share of resources. The resource credits can be acquired through a fixed fee charged to customers.

The prior six reports from IP Australia all claimed the claimed invention was directed to solving an administrative problem rather than a problem technical in nature. The application also doesn’t involve any invention or ingenuity in any program or operation of a computer, or implementation by a computer to operate the method.

Court documents showed that Amazon disagreed with IP Australia’s characterisation of the patent application, saying the examiner “has not correctly recognised” the interworking relationship of the integers being claimed.

In the ruling, Restrick said “A claimed invention must be examined to ascertain whether it is in substance a scheme or plan or whether it can broadly be described as an improvement in computer technology.”

“The basis for the analysis starts with the fact that a business method, or mere scheme, is not, per se, patentable.”

He added that the focus of Amazon’s submissions were in regard to what is the substance of the invention and whether it is technical in nature.

Grabbing the hybrid cloud opportunity with Lenovo and Azure Services
By Nico Arboleda
Feb 22 2021
6:53AM