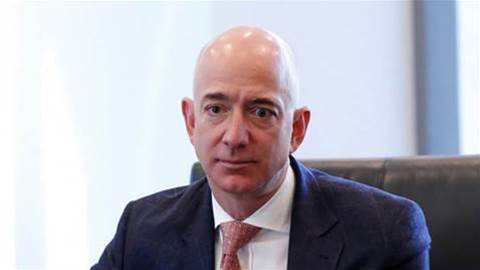 Amazon.com Inc will launch a $2 billion internal venture capital fund that will focus on technology investments to reduce the impact of climate change, the Wall Street Journal reported on Tuesday.

The new fund will be called "The Climate Pledge Fund", the report said, adding that it will invest in companies across a number of industries such as transportation, energy generation, battery storage, manufacturing and food and agriculture.

Amazon did not immediately respond to Reuters request for comment.

Cutting emissions is a challenging goal for Amazon, which delivers 10 billion items a year and has a massive transportation and data center footprint.

The e-commerce giant, which has faced protests from environmental activists and pressure from its employees to take action on climate change, has also vowed to be net carbon neutral by 2040.

In February, Chief Executive Officer Jeff Bezos committed about US$10 billion to fund scientists, activists, non-profits and other groups fighting to protect the environment.