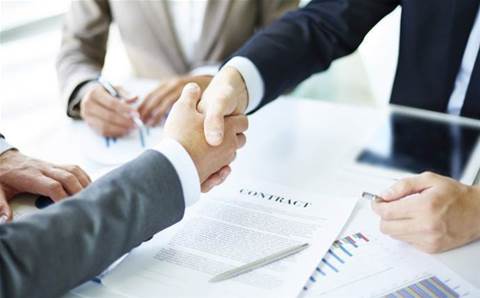 The Gluon application programming interface is aimed at developers of all levels, with a full set of plug-and-play blocks.

Gluon is open source, and works with the Apache MXNet deep learning framework. It will also support Microsoft's Cognitive Toolkit in an upcoming release.

The library aims to reduce complexity for developers while providing high performance for training, which in the past have been difficult goals, Microsoft said.

"The potential of machine learning can only be realised if it is accessible to all developers," AWS head of Amazon artificial intelligence Swami Sivasubramanian said.

“We created the Gluon interface so building neural networks and training models can be as easy as building an app. We look forward to our collaboration with Microsoft on continuing to evolve the Gluon interface for developers interested in making machine learning easier to use," he added.

Eliminating departmental friction within MSPs
By Juha Saarinen
Oct 13 2017
9:59AM