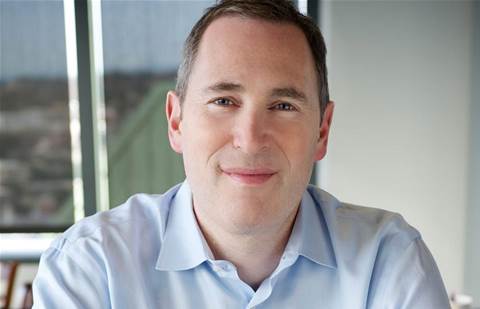 AWS chief executive Andy Jassy has taken a swipe at cloud rival Oracle, suggesting to partners there is an opportunity to convert its database customers.

“I challenge you to find a lot of customers using Oracle who are actually happy about it,” Jassy said during the global partner summit keynote at AWS re:Invent in Las Vegas this week.

Jassy was discussing future opportunities for partners and also praising born-in-the-cloud systems integrators for helping customers migrate to the cloud.

“I don’t meet an enterprise who isn't looking to flee from the old-guard commercial database provider that they're using today. Many people [partners] have these businesses practices – Oracle practices for example – and I’m sure those businesses are good businesses, but it’s not what customers want,” Jassy said.

Jassy's jab at Oracle is not unprovoked; Oracle founder and CTO Larry Ellison has made it a regular habit to takes shots at AWS.

Ellison in September detailed a strategy to undercut the public cloud leader’s prices. "Because Oracle's infrastructure is so much faster than Amazon, your bill will drop by half," Ellison claimed.

The two cloud players have traded barbs since AWS revealed its commercial grade database engine in 2014, dubbed Aurora, which is fully MySQL compatible and claims to be 5x faster than typical MySQL implementations.

AWS remains the clear leader in market share with 44 percent in 2016, followed by Microsoft with 7.1 percent and Alibaba with three percent, while Oracle was ranked as the eighth largest public cloud provider.