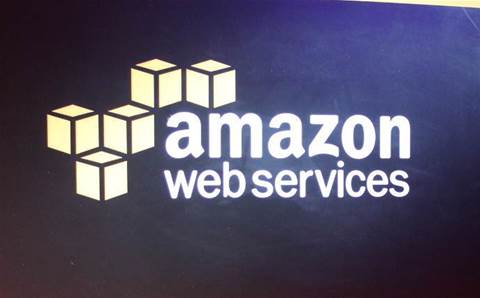 Amazon Web Services has released its on-premises alternative AWS Outposts for general availability at its re:Invent conference on Wednesday.

It’s not the most shocking announcement given Outposts was announced at re:Invent this time last year. CRN even predicted the announcement a week out from the event. AWS did offer a glimpse of what the racks actually look like though: 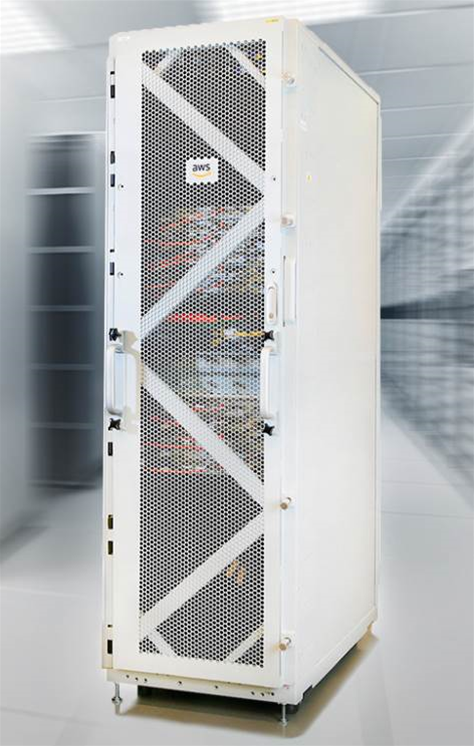 Customers can also connect directly to regional services like Amazon S3 buckets, and starting some time in 2020, they’ll be able to run S3 locally as well.

AWS said it will deliver, install and manage the Outposts racks, including automatic updates and infrastructure patches.

AWS vice president, compute services Matt Garman said, “When we started thinking about offering a truly consistent hybrid experience, what we heard is that customers really wanted it to be the same – the same APIs, the same control plane, the same tools, the same hardware, and the same functionality. It turns out this is hard to do, and that’s the reason why existing options for on-premises solutions haven’t gotten much traction today,”

“With AWS Outposts, customers can enjoy a truly consistent cloud environment using the native AWS services or VMware Cloud on AWS to operate a single enterprise IT environment across their on-premises locations and the cloud.”

There’ll be two versions of Outposts. The first, available from today, is the AWS native variant that uses the same APIs and control plane used in public AWS regions. The other is VMware Cloud on AWS Outposts, which gives customers the same VMware APIs and control plane they use with their on-prem infrastructure. VMware Cloud on AWS Outposts is planned to launch some time in 2020.

A handful of Aussie partners are already signed up as launch partners for Outposts. One of them is Melbourne cloud player and AWS partner Mantalus, which took out the No. 2 spot in the CRN Fast50 this year.

“Mantalus is incredibly proud to be an AWS Outposts launch partner” said Mantalus CEO Andrew Stevens. “Our team is dedicated to helping companies achieve their technology goals by leveraging the agility, breadth of services, and pace of innovation that AWS provides.”

Grow your software revenue by selling these 5 affordable, essential tools for the modern workplace
By Brendon Foye
Dec 4 2019
10:47AM