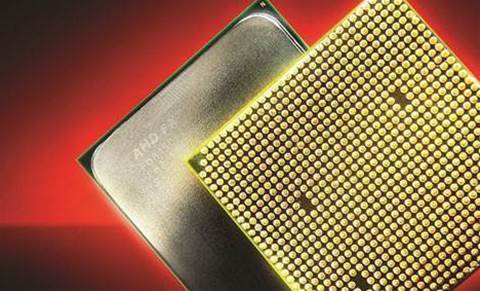 Semiconductor vendor AMD has scored itself a place in Amazon Web Services' data centres, announcing a partnership to offer EC2 instances based on its AMD Epyc processors.

"They are designed to be used for workloads that don’t use all of compute power available to them, and provide you with a new opportunity to optimise your instance mix based on cost and performance," Barr added.

AMD senior vice president of data centre and embedded solutions Forrest Norrod added that the addition of AMD-based instances marked a significant milestone for the adoption of high-performance CPUs in the cloud.

“The powerful combination of cores, memory bandwidth and I/O on AMD EPYC processors create a highly differentiated solution that can offer lower TCO for our customers and lower prices for the end-user," Norrod said.

"Working with AWS, the number one provider in cloud services, has been amazing for the AMD team and we are excited to see the new instances come online today for their customers.”

The AMD-based instances will be available from today in some instances in Asia-Pacific, the US and Ireland.

The news is sure to come as a blow to Intel, which uses its chips in Amazon's data centres. While AWS isn't replacing Intel with AMD, the Nasdaq seemed to take notice. Intel's share price was approximately down 1.5 percent after the announcement, while AMD's stock rise by close to 4 percent.