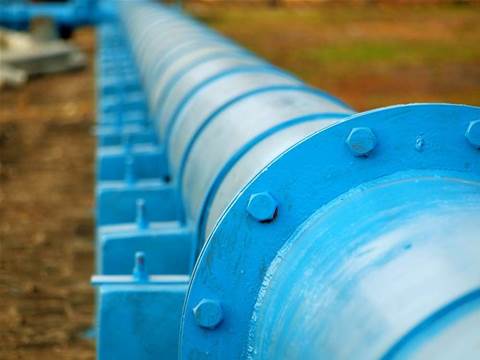 Werner Vogels, CTO of Amazon.com, made the announcements at the AWS re: Invent partner conference in Las Vegas.

AWS Data Pipeline is a way to manage and schedule the flow of data from those systems, he said.

"The new AWS Data Pipeline is a data-driven service that helps you move data through several steps to get it where you want to go," Vogels said.

Data Pipeline will feature a drag-and-drop interface to allow users to schedule and run data-intensive programs.

The "cluster high memory" EC2 instance type includes 240GB of RAM and two 120GB of storage. The other EC2 instance is called "high storage" for heavy analytics and offers 117GB of RAM.