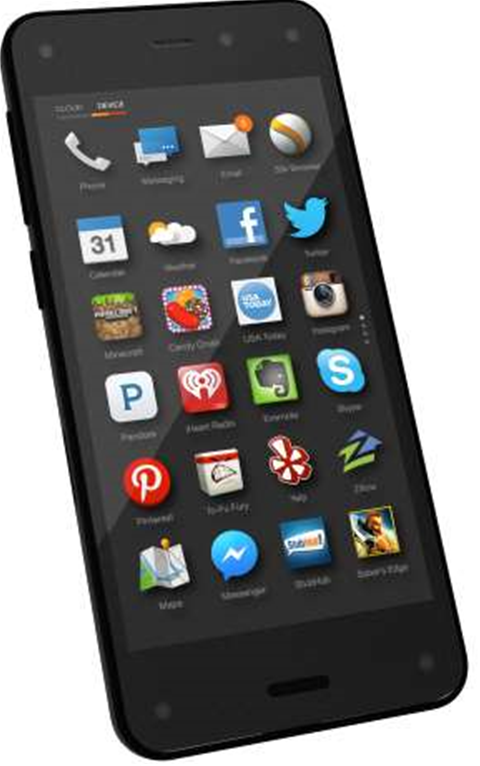 Online retail colossus Amazon has unveiled its new Fire Phone with a 4.7" screen this morning, a device tightly aligned with its shopping and storage offerings.

Amazon said the device, which runs a customised version of Google's Android operating system, has been designed to allow users to consume content and comes with several features specifically for that purpose.

These include a 3D-like dynamic perspective that allows customers to get better views of items while shopping, as well as delivering an improved gaming experience. 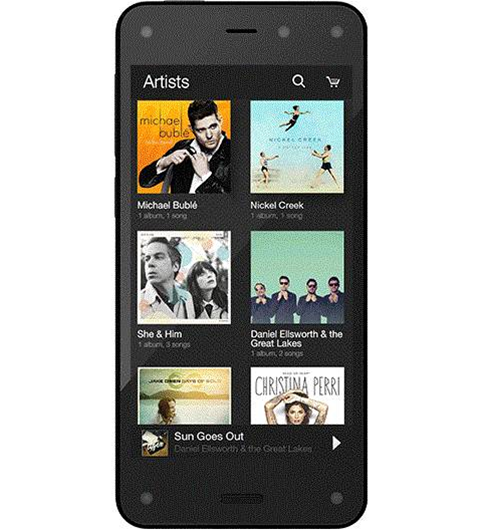 The Firefly image and sound recognition technology is able to fetch information on over 100 million items, Amazon said, including movies, TV programmes, songs and retail products.

At the launch today, Amazon boss Jeff Bezos singled out the camera as key feature of the Fire Phone, a 13 megapixel shooter with a fast, f/2.0 lens with five elements and optical image stabilisation that can capture 1080p high-definition video, and a burst mode "lenticular" feature.

To facilitate purchasing, the Fire Phone comes with a year's free access to Prime Music and Video services and the Kindle Library. Fire Phone customers will also receive unlimited cloud storage for photos in full resolution.

The Fire Phone also offers built in customer service through the Mayday feature, which Amazon says provides access to live support in less than fifteen seconds.

Despite the intense focus on providing a retail experience, the Fire Phone also comes with productivity software such as viewers for Microsoft Office documents, and collaboration applications like GoToMeeting.

The Fire Phone can also connect to Microsoft Exchange through ActiveSync, and has full-device encryption, virtual private network support, single-sign on and is compatible with several mobile device management solutions, for enterprise deployment scenarios.

Amazon has made the Fire Phone compatible with its Whispercast BYOD content distribution service, which is already available for its Kindle reading devices.

Whether or not the Fire Phone - which Amazon has tied up closely with United States telco AT&T - will come to Australia remains to be seen.