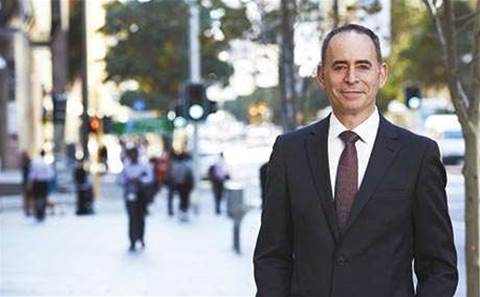 Amcom Telecommunications has raised $40 million to fund "potential acquisitions" as its seeks to expand its east coast footprint.

The Perth-based telco and IT services provider currently has around 10 percent of its 350-strong workforce based on the east coast, with 35 people spread across Sydney, Brisbane and its largest office, Melbourne.

Last week, the publicly listed firm revealed "the successful placement of approximately 19.5 million shares at $2.05 per share to raise A$40 million (before issue costs)".

Amcom chief executive Clive Stein told CRN that the money would fund a geographic expansion by the end of the calendar year.

"Our business is built around data networks, IP telephony and unified communications, and we also have IT services and cloud capabilities. We are looking at expanding our footprint geographically in a more meaningful sense."

In 2011, Amcom made a major acquisition in the IT space when it bought L7 Solutions, which become the IT Service unit of Amcom. The division generated $22 million of revenue in the first half of this year.

"Through the capabilities we acquired in L7, we embarked on a Cisco strategy with their hosted cloud solution platform, which we we call Amcom cloud collaboration. It is telephony and unified communications. That is a keen area of focus to grow aggressively nationally," said Stein.

He revealed to CRN that Amcom would favour acquisition targets with strong Cisco credentials.

Amcom turned over $157.7 million in the 2012-13 full year. Its other major vendor partners include EMC, VMware and Amazon Web Services.

Eliminating departmental friction within MSPs
By Steven Kiernan
Jun 10 2014
10:51AM