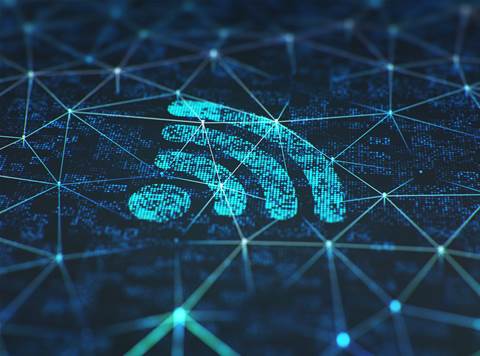 But the direct shot against competitor Intel is the new system’s enhancement of AMD’s Manageability Processor, which provides functions similar to Intel’s vPro. For IT administrators, the solution will enable wireless manageability.

For Mike Turicchi, vice president of Gainesville, Va.-based NCS Technologies, having AMD add to its features is a positive. “With the rapid onset of remote work, business and government agencies need a way to remotely manage PCs securely,” he said. “Intel’s vPro has been best-in-class when it comes to features and security. AMD’s recent security enhancements are now on par with Intel, making AMD a true contender in the remote management arena.”

But AMD has some work ahead to challenge Intel’s well-regarded vPro’s hold on the market for remote management capabilities.

Stephanie Hallford, Intel’s vice president and general manager for business client platforms (and leader of the group that handles vPro), told CRN US last week that the company has built a strong presence in the enterprise market over the last 16 years. She said, “…vPro is by far the dominant PC platform in large enterprise.” She added that Intel was aiming their efforts at small- and medium-sized businesses as well with its new vPro Essentials- a paired down version of the security and management platform.

AMD and Qualcomm will have some backing from heavy-hitting PC vendors Lenovo and HP, as the connectivity system will be featured in Lenovo’s ThinkPad Z series and HP’s EliteBook 805 series. HP’s Gagan Singh, vice president for commercial portfolio product management and experiences, said in a statement, “… we are committed to creating solutions that provide customers with innovation choices critical to thrive in today’s hybrid work environments.” He said the solution will “deliver high performance, battery life, plus the remote management features our customers expect.”