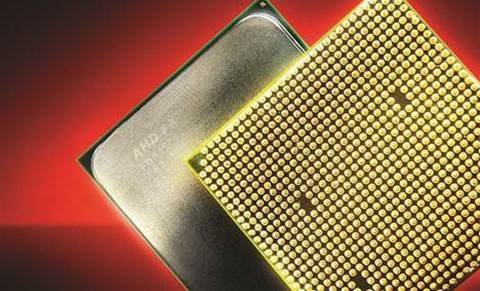 AMD is launching the Ryzen 9 3900 processor exclusively for system integrators and OEM partners, giving them the ability to pack 12 cores of processing power into efficient and small form factor PCs.

The chipmaker announced the availability of the 65-watt desktop processor alongside the new Ryzen 5 3500X, which is only being made available to partners in China.

"The purpose is to make it easier for our OEM and SI partners to integrate these lower-power processors into their systems," an AMD spokesperson told CRN USA.

The Ryzen 9 3900 is a variant of AMD's flagship Ryzen 9 3900X that is among the third-generation, 7-nanometer Ryzen desktop processors that launched in July.

In its announcement, AMD said the Ryzen 9 3900, along with the Ryzen 5 3500X, will enable SIs and OEMs to build "efficient, high-performance gaming, family, and small-form factor PCs utilizing AMD’s innovative 'Zen 2' architecture and industry-leading 7nm process.”

AMD most recently released the Ryzen Pro 3000 series, providing enterprises with extra security and manageability features in addition to the speeds and feeds offered by third-generation Ryzen.