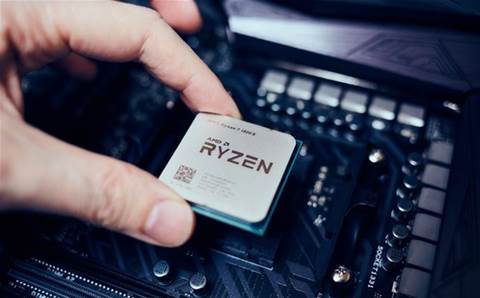 AMD said two issues that were reducing the performance of its CPUs on Windows 11 have been fixed with new patches that were issued Thursday.

AMD said in a support page on its website that the two patches “fully” resolve the issues, which the chipmaker reported in early October shortly after the official launch of Windows 11.

The chipmaker previously said one issue caused the L3 cache latency to roughly triple, which slowed down latency-sensitive applications by 3-5 percent. For PC games that are commonly used for esports, the performance impact was reported as much worse: a 10-15 percent reduction.

The other issue revolved around the CPU not assigning threads to the fastest core, which hurt performance for single- and multi-threaded applications. The company said that CPUs with eight or more cores had more of a noticeable impact.