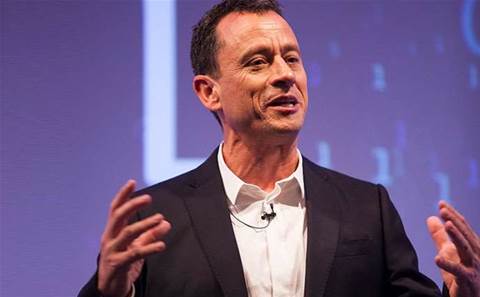 Early reports suggested IDG was seeking between US$500 million and US$1 billion to sell its subsidiaries to the Chinese company.

The acquisition marks the latest big technology media asset to be bought by Chinese investors, according to Reuters.

The announcement prompted a scathing response from Canalys.

In a now password-protected Canalys video that was shared across social media, including by Canalys chief executive Steve Brazier, the firm casts aspersions on its rival IDC and questions the influence Chinese ownership will have on IDC’s clients.

The video, transcribed by CRN UK, declared that US companies were being “swallowed” by the Chinese and urged IDC clients to “choose independence and switch to Canalys”.

“When you share confidential shipment data, can you trust what happens to it? Is there a risk that it could leak? Can you depend on information being held securely? Will you get an external, multinational view of the technology industry?

“Will you have a relationship you can trust for its independence? If you need to change from IDC quickly, check your contract for a break clause, especially for a mention of 'change of ownership'. Choose independence and switch to Canalys."

IDC responded and said both it and its parent, IDG, were committed to “independence and objectivity”.

"China Oceanwide will not be involved in day-to-day management of IDC. In addition, at no time in the future will China Oceanwide and IDC's or IDG's IT systems be integrated per the binding agreement with the US government,” an IDC spokesperson told CRN UK.