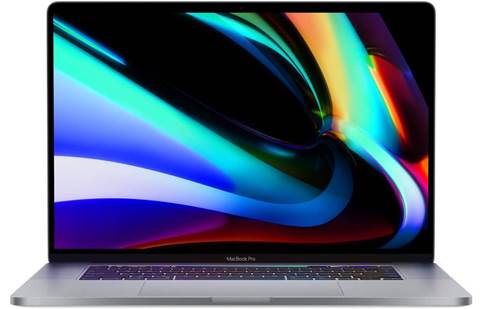 Apple is planning to begin manufacturing of the next new MacBook Pro models during the current quarter, though sales may not start until the spring, according to reports on a research note from well-known Apple analyst Ming-Chi Kuo.

It is expected to bring some version of its high-performance Mac chips to the new 14-inch and 16-inch MacBook Pro models, as well as mini-LED display technology. However, a shortfall in availability for mini-LED components has reportedly delayed the new MacBook Pro production thus far this year.

A new research note from Kuo – an analyst at TF International Securities who has frequently made correct Apple predictions in the past – pinpointed the third quarter as the timeframe for mass production on the 14-inch and 16-inch MacBook Pros to begin, according to reports. The third quarter began July 1 and runs through the end of September.

However, Apple may not choose to launch the new MacBook Pro models until it can hold a product announcement event in October or November, according to the reports on Kuo’s note. That event would presumably be separate from the company’s usual September announcement event that sees the company unveil new iPhones and Apple Watches.

The mini-LED shortages may also result in a further delay of several weeks for MacBook Pro shipments even after the announcement event, according to the reports.

Apple did not immediately respond to a request for comment on Friday.

Manufacturers have been facing shortages of a wide range of components this year including display technologies and processors.

Apple has already released several Mac models, including a 13.3-inch version of the MacBook Pro, featuring the first generation of its in-house Mac chips, dubbed the M1. Apple has touted major gains on performance and battery life with the use of the Arm-based M1 chip.

Rumours had suggested Apple might unveil the next MacBook Pro models in June during the company’s Worldwide Developers Conference (WWDC) 2021, but no hardware updates ended up being announced.

Apple is about eight months into its two-year transition away from using Intel processors in the Mac. Along with the 13.3-inch MacBook Pro, devices featuring the M1 include the MacBook Air, Mac Mini, 24-inch iMac and the iPad Pro.